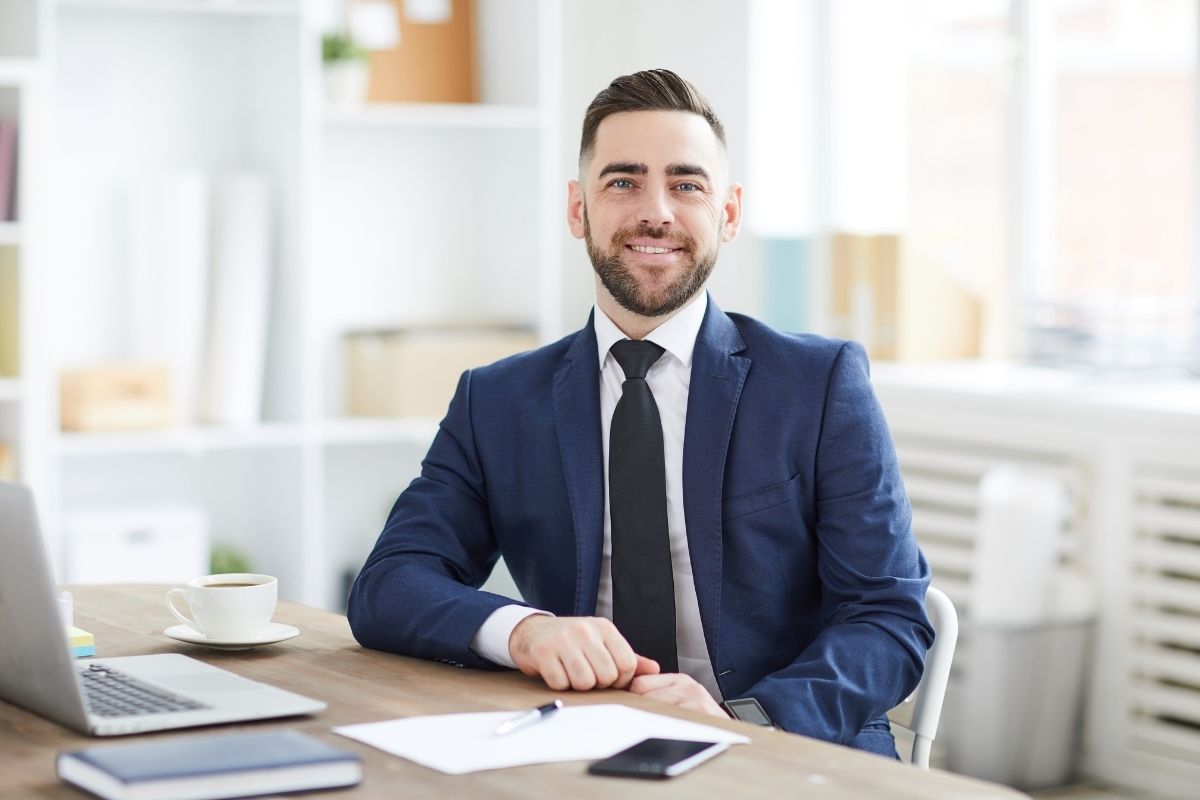 What is the future of cybersecurity?

According to a survey sponsored by McAfee, the global economy suffers $445 billion every year because of identity theft; and this figure only skyrocketed during the pandemic.

Coupled with credit card fraud, about $1.5 billion was lost in 2019 in the US due to online credit and debit card theft.

New research released by the Center for Strategic and International Studies (CSIS) and McAfee reveals that cybercrime deprives the global economy of around one percent of global GDP, which comes to $600 billion a year.

An in-depth study carried out by the World Economic Forum predicted that criminal syndicates are working together to launch coordinated cybercrimes while predicting that they will be detected and prosecuted less than 1% of the time in the United States.

Where Can I Get A List Of Cybersecurity Companies That Are Hiring?

I put together a mega-list of Cybersecurity Companies (Worldwide) that have a dedicated career resource on their website.

Whilst most of the security jobs are in the United States, the National Association of Software and Services Companies (NASSCOM) predicts that India would require one million cybersecurity specialists by 2022; so there is also clearly demand in other parts of the world.

On the other hand, the employment site Indeed reports a 150% increase in cybersecurity job openings between January 2019 and March 2021.

The size of KPMG’s cybersecurity departments (for example) has increased by more than double in the last two years.

Are There Enough Cybersecurity Jobs Available?

Cybersecurity occupations are projected to have the strongest growth nationwide, according to the US Bureau of Labor Statistics’ Information Security Analyst’s Outlook.

Cybersecurity employment is predicted to expand 31% by 2029, which is nearly seven times higher than the 4% growth rate across all industries.

What Work Opportunities Are There For Cyber Analysts?

What Are The Most In-Demand Cyber Security Jobs And Is It A Good Career?

As a result of such a strong demand and a relatively short supply of trained personnel, the salaries in the cybersecurity field are rather attractive.

The average salary for cybersecurity professionals in North America is $90,000 per year compared to $40,000.

Getting a career in cybersecurity is not difficult.

The number of job jobs is projected to expand by over 30% over the next decade according to predictions from the Bureau of Labor Statistics.

With most of the technical abilities obtained on the job, most hiring managers choose soft skills for entry-level candidates.

While other students may be curious to know if you have to learn how to code, this question is also raised.

There aren’t many professions in cybersecurity that need any coding experience. With the absence of coding in Security+, and with the CISSP, the Security+ certification has nothing to offer. Cybersecurity jobs are often located at a higher level than that.

This job pays between $90,000 and $160,000 annually, and it is well worth the money. In this role, security experts work with information systems and network security to design, develop, and implement security measures.

In 2021, the top 10 highest-paying security careers will be:

Is Being A Cyber Security Professional Stressful?

However, at the very least, one job function that cybersecurity professionals can undertake is to protect company data from being infiltrated and compromised by an attack.

How Many Hours A Week Do Cyber Security Work?

Most people spend about 40 hours a week at work. To fulfill deadlines and address difficulties may work evenings or weekends. A consultant may work for a variety of firms inside the city or nation.

Which country offers the best Cybersecurity Jobs for those interested in a security career?

The top 10 countries for cybersecurity:

As shown on LinkedIn in 2021, California will have the most employment opportunities in the United States.