This page lists all cybersecurity events organized by INTERSEC 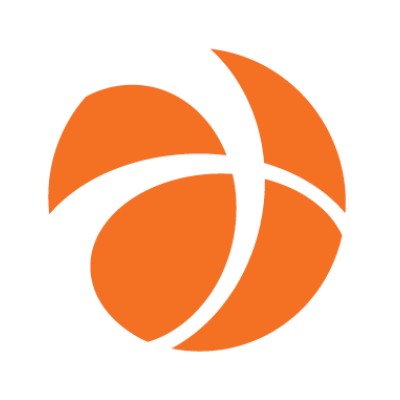 With its own exhibition grounds, Messe Frankfurt is the world’s largest trade fair, convention, and event organizer. The company employs 2,500 people across 30 sites and generates €661 million in yearly revenue. Rental of exhibition grounds, trade show building, marketing, staff, and catering services are among the company’s offerings.

The corporation is owned by the City of Frankfurt (60%) and the State of Hesse (40%) and is headquartered in Frankfurt am Main (40 percent). Wolfgang Marzin (Chairman), Detlef Braun, and Uwe Behm make up Messe Frankfurt’s Board of Management.