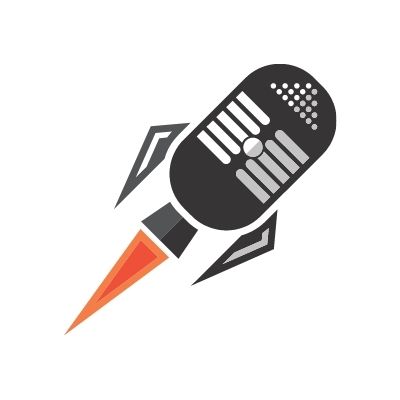 The Layer 8 Conference is one of the first cybersecurity conferences to concentrate entirely on social engineering and intelligence collection as its primary topics.

The Layer 8 Conference qualifies as a 501(c)(3) nonprofit organization in its own right.

They are located in Rhode Island.

The name “Layer 8” comes from the OSI Model of networking. The OSI Model is composed of seven levels, beginning with the physical and ending with the application layer. We get the impression that once you get through this point, the next level of engagement is with a human being. Considering that social engineering and OSINT are both focused on people, this would be considered Layer 8!