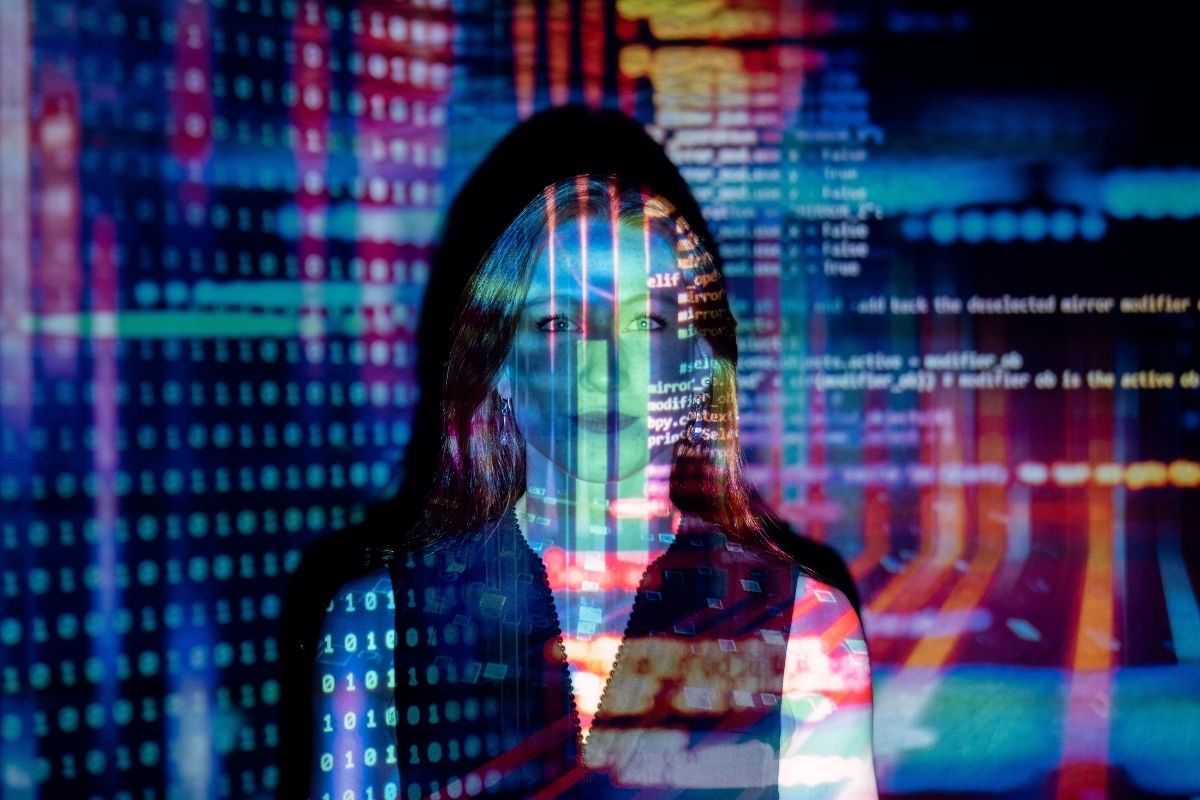 Important! If anyone has ever attended any of these events please drop a comment below – we’d love for you to reminisce and share your experience!

Just look at the photo! (The photo above is of Jesse Dryden, co-founder of HoHoCon and a founding member of CDC).

If you are interested in Cyberculture and the old-school Hacker Culture then you’ll find HoHoCon (also called XmasCon) fascinating. There’s a very good (and lengthy) write-up here.

In summary, HoHoCon is the original ‘Hacker Conference’, before DEF CON.

An Overview Of The Origin Of HoHoCon

Trivia: Jesse’s father is Jefferson Airplane’s drummer Spencer Dryden and he is also the great-nephew of Charlie Chaplin!

Cult Of The Dead Cow cdc

Cult Of The Dead Cow was behind HoHoCon way back in 1990 when it first took place. The Cult of the Dead Cow (cDc) is the oldest active group in the hacker underground (in fact they’ve been around since the mid 1980s). To have been around in this era with these guys must have been something special.

Aside from cDc the ‘group; has another two ‘divisions’ which are:

This was a membership-based entity as far as we can understand. Essentially only the l33t were eligible to gain membership into this collective. Here’s their website for more information.

Cult Of The Dead Cow Hacktivismo

In late 1999, the cDc coined the term ‘Hacktivisim’ – which is pretty remarkable when you think about it, in fact, it really enforces just how important these ‘foundation’ movements are.

These guys really are the pioneers. Another fascinating thing about this subdivision of cDc is that this division of ‘Hacktivism’ which they also referred to as ‘Hacktivismo’ was designed to fight censorship and human rights. Remember that this was way back in 1990, and here we are in 2017 – 27 years later and we are facing increasing restrictions on privacy and Internet Freedom.

cDc are responsible for creating a whole bunch of hacker tools, including:

Although the video below is from another conference (HOPE) is shown the cDc crew on August 8, 1997, at the Puck Building in New York City.

PumpCon is one of the oldest continuously held hacker conferences in the US, in fact, 2017 marks its 25th year! Pretty amazing.

This conference is more than just InfoSec – they’ve had speakers discuss lock-picking, neuro-anatomy, law, and a bunch of other weird and wonderful content and research.

One important point to note is that PumpCon has been invitation-only for years and the only way to be a participant in this old-school hacker conference is to either get invited, be a guest of an invitee, or give a talk. This year (2017) PumpCon takes place in Philadelphia and the event is almost always at the end of October.

H.O.P.E. stands for Hackers On Planet Earth, one of the most creative and diverse hacker events in the world. It’s been happening since 1994.

This InfoSec Old-School Hacker meetup is still going on!

This year, according to their own words:

Join us for three full days and nights of activities, including more of the provocative and enlightening speakers that the HOPE conferences are known for. In addition, we have access to a massive amount of space to put together all sorts of hacker projects and assorted fun stuff.

Now imagine all of that happening right in the middle of New York City, across the street from Penn Station and down the block from the Empire State Building. It seems impossible, but with the hard work and dedication of our huge volunteer staff, we’re able to pull it off.

Our last but certainly not least event that we are listing in this Old School Cybersecurity Hacker-Con post is Summercon!

Summercon is, like the others listed above, one of the oldest hacker conventions, and it is certainly the or nearly the longest-running Hacker Conference that has taken place in the USA.

We think that we’ve listed the oldest events that we could find – but hey – please suggest any others if we have missed any!

Also! It should be mentioned that the events we have placed in this (evergreen) blog post are all USA-Centric so we’d really appreciate old-school Hacker Conferences that did or still do take place in other parts of the world.

We have a special category for Hacker Conferences – so be sure to check them out!

The Best DEF CON Talks Of All Time!

How To Speak At A Cybersecurity Conference