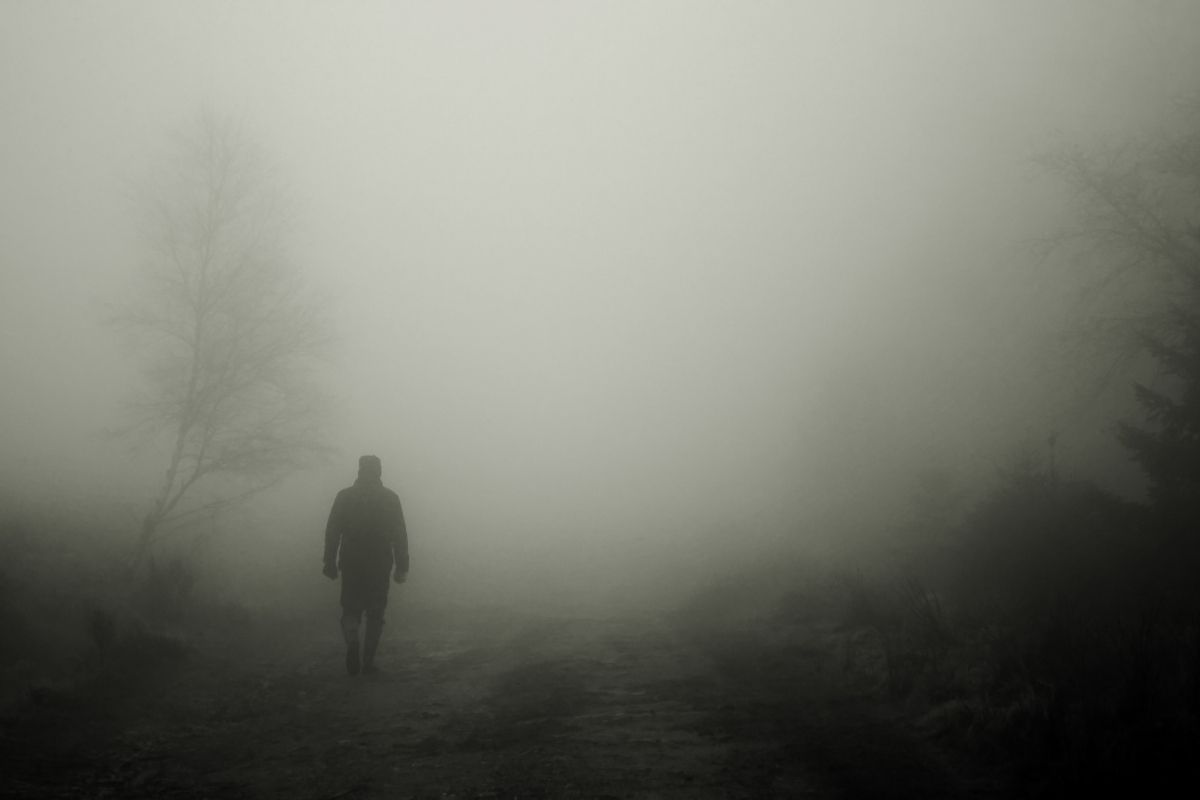 It’s clear to all military observers that the Russian invasion of Ukraine has not gone to plan.

What’s fascinating to me is the fact that Russian military units are using unencrypted channels for their communication. It’s a bit like using plain old FTP to access your web server.

What you hear in the video are real-time battlefield communications between rank and file units on the front lines.

The video clearly reveals a Russian military that is facing major challenges to get air support and fuel, and even possibly committing war crimes. It’s not clear to many analysts and western intelligence why some Russian military units are using unencrypted frequencies. What it means is that people with access to a radio receiver can listen in and record their conversations or interfere.

One of the key objectives with Cyber warfare is jamming communications whilst also being able to transmit encrypted communications; and for obvious reasons. Many of the cyber warfare events that we list address these two major military priorities.

The folks at the New York Times collected hundreds of recordings painstakingly captured by ham radio operators and open source groups across the world. These groups, include the following:

The video above focuses on radio intercepts from the first 24 hours of the Russian assault on Makariv, a small town along a strategic highway heading towards Kyiv.

These intercepts provide a unique, unadulterated look into the activities of an invading force beset by communication and logistical issues.

Is This Video Legit?

So how did the creators of this footage determine these were Russian troops speaking? By combining visual evidence and eyewitness testimonies with these radio interactions. Listen to this transmission of a combat in the hamlet of Motyzhyn, for example. Yug-95 claims that his unit withdrew from the conflict and lost an armored vehicle known as an MT-LB. This corresponds to a Telegram message from Makariv’s mayor about an hour earlier, as well as recordings confirmed by The New York Times showing Russians entering Motyzhyn that afternoon.

In this video you can also see Russian armour littering the area the next day, including at least one MT-LB, like Yug-95 reported.

Motyzhyn is just one of many specific battle locations around Makariv that we heard Russian troops mention on the radio intercepts. They cross-checked these with visuals we geolocated to document sites and times of Russian military activity.

What they were able to capture are mostly visual and audio fragments, not necessarily the full sequence of events. The video creators were able to piece together the dynamics that were playing out on the ground during the initial attack on Makariv, which was a quiet location until late February 2022, by stitching them together. Locals see Russian military trucks heading into the neighborhood that morning. Russian servicemen may be heard on the radio delivering tactical updates within hours. Throughout the invasion, Russians publicly reveal attack plans for all to hear. Their language is frequently abrasive. Residents may witness firefights raging from their windows.

In the video you can hear repeated orders to strike an entire residential area after it’s cleared of so-called property, which is likely code for Russian personnel or equipment. Visual evidence and interviews show multiple instances where Russians appeared to have openly fired on civilians around Makariv. The security camera footage (as seen in the embedded video above) shows a Russian armored vehicle firing several rounds into this sedan without any apparent warning or provocation. The passengers, an elderly couple, were killed instantly.

Russian soldiers did suffer considerable losses, as evidenced by videos and photographs. We also hear a panicked transmission from a unit under assault at one moment. There are also times when the call sign Buran-30 (a call sign operator) sounds as though he is on the verge of crying.

You can hear how communication issues postpone crucial pleas for air help despite growing fatalities in a series of radio exchanges. Air support has yet to come after thirty minutes. According to video footage, several Russian regiments were not only assaulted, but also abandoned. The radio conversation is rife with troops who are short on essential supplies.

Russian military are now communicating with additional code phrases and telephones, but communications are still being disrupted.

Many generals have been utilizing unprotected phones and radios, which has resulted in at least one of them being traced down and assassinated by Ukrainians.

The battle is still going on, and we’re all hoping for a quick resolution.

Cyberwar In The Ukraine Conflict

The Five Biggest Trends In Cybersecurity In 2022