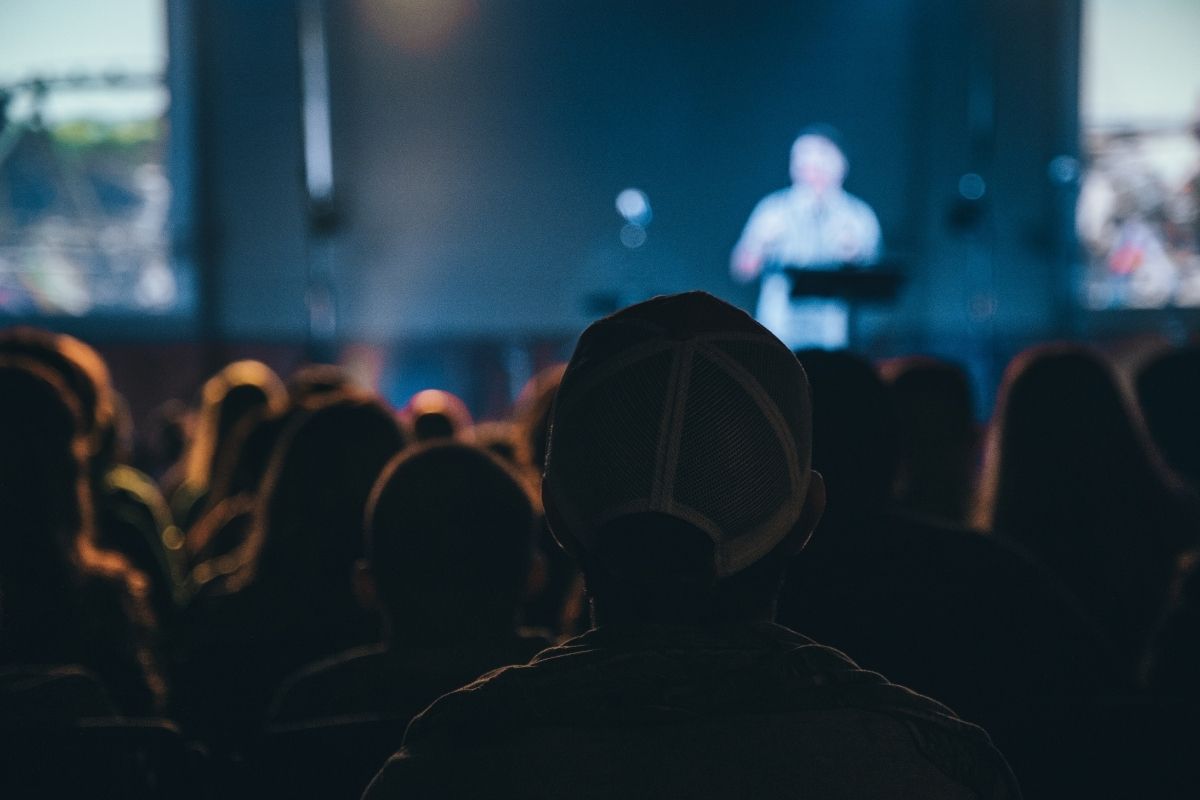 As the title of this post suggests we’ve sourced what we believe to be the best DEF CON presentations from 1993 to the present day.

For those that don’t know, DEF CON is literally the ‘poster-child’ of ‘Hacker Conferences’.

Put it this way, not only has DEF CON become the event of the Cybersecurity calendar, but its also the place where Cybersecurity Speakers, personalities, hackers, and the industry’s most creative minds meet to discuss and present ways to either hack someone’s pacemaker, a car, the DHS, GCHQ, Mars Rover or whatever!

DEF CON is not only about binary code; there’s also lock-picking, CTF events, partying, and a ton more. DEF CON has a reputation for being a lot of fun and it gets messy real quick.

In the spirit of transparency, this list was partly inspired by a post the author read on Imgur titled: “Ten Most Popular DEF CON Talks” which contains some of these amazing presentations.

If you have the opportunity then get yourself to DEF CON.

Get To The Point, What’s This Post Really About?

This post is really a resource of listing awesome (and we mean the ‘best’) Hacker Presentations we can find on the Interwebs.

So, without further ado, in no particular order, here’s our list:

Adrian is a Senior Security Consultant at TrustedSec and is also the creator of the Irongeek.com and has been managing that site since 2004. We here at InfoSec-Conferences have quite a bit in common with Irongeek because whilst we list thousands of events around the world, Adrian curates videos and places them on YouTube and on his website and thereby creating an awesome service to the community. Adrian is also a co-founder of DerbyCon.

One of the more fascinating aspects of this talk which was given at DEF CON in 2014 is how Ross Ulbricht (“Dread Pirate Roberts”) was caught. His talk goes through all the ways the evidence was stacked against him, including, placing questions on StackOverflow, a Drugs Website, and of course on TOR.

That Awesome Time I Was Sued For Two Billion Dollars

Jason is a regular at cybersecurity hacker at DEF CON, in fact, the first time he spoke was back in 1999 and he’s spoken at (nearly) every conference since. He’s also spoken at H.O.P.E. and Toorcon. The majority of his talks focus on the capturing of digital history or consist of narratives of stories relevant to his experiences online and this talk directly relates to that.

In this talk, which has become a legendary DEF CON presentation, Jason outlines how he was sued along with a few others for a staggering two billion dollars.

Hack All The Things! 20 Devices in 45 minutes

This presentation illustrates exploits for over 20 IoT devices including but not limited to TVs, baby monitors, media streamers, network cameras, home automation devices, and VoIP gateways.

The team at DEF CON 22 show how “easy” it is to gain root on IoT devices, run unsigned kernels; hack hardware and a ton more!

This is definitely one of the more iconic talks of DEF CON owing to its in-depth interesting way that a hacker stole back his computer.

The talk gets really going around the three-minute mark and he dives into how he got his computer back from a thief!

We’d probably recommend this talk the most from our list.

For those that don’t know, MMORPG means “Massively Multiplayer Online Role-Playing Game”, and if you’re into gaming and you’re looking to try and hack games then you may as well consider this DEF CON talk as a rite of passage.

Here’s are two essential facts and skills that, according to the speakers, you’ll have to know and understand to allow you to hack MMORPG’s!

Take a deep dive with Michael into cyber criminality with this superbly researched talk.

Stealing Profits from Spammers or: How I Learned to Stop Worrying and Love the Spam

If you work for clients within the financial space, or are interested/ work in FinSec then this may well be an awesome talk to listen to. It’s a bit dated but nonetheless the foundations of the talk are the same, i.e. that there’s still a heap of spam going around the Internet trying to fraud unsuspecting end users.

Steal Everything, Kill Everyone, Cause Total Financial Ruin!

This talk offers an interesting viewpoint on how to look at the entire Cybersecurity subject matter.

Jayson is a well known InfoSec Speaker having spoken at DEF CON, DerbyCon and a bunch of other conferences.

The Secret Life of SIM Cards

This DEF CON presentation has generated a ton of buzz on the Internet and it has the largest footprint of all the talks listed within this resource.

SIM cards can be used for nefarious purposes by an able hacker because apps can be installed and executed on a users phone without their knowledge. Also, owing to the closed nature of the SIM protocol ecosystem makes it difficult for hobbyists to find information and experiment.

If you’re interested in SIM and Mobile Technology then this talk is absolutely for you. For more information on the subject, we’d encourage you to watch the video below and then hit this link for more in-depth information.

PS – Worth noting that Eric Butler was the founder of Firesheep, one of the best known browser-based hacking tools.

Safe to Armed in Seconds; A Study in Epic Fails of Popular Gun Safes

Yes, gun safety is a big deal in the US, and I absolutely do not want to get into the subject matter. Here’s what we do know though: this talk exposes ways that guns (unfortunately) can be hacked to remove their safety aspect.